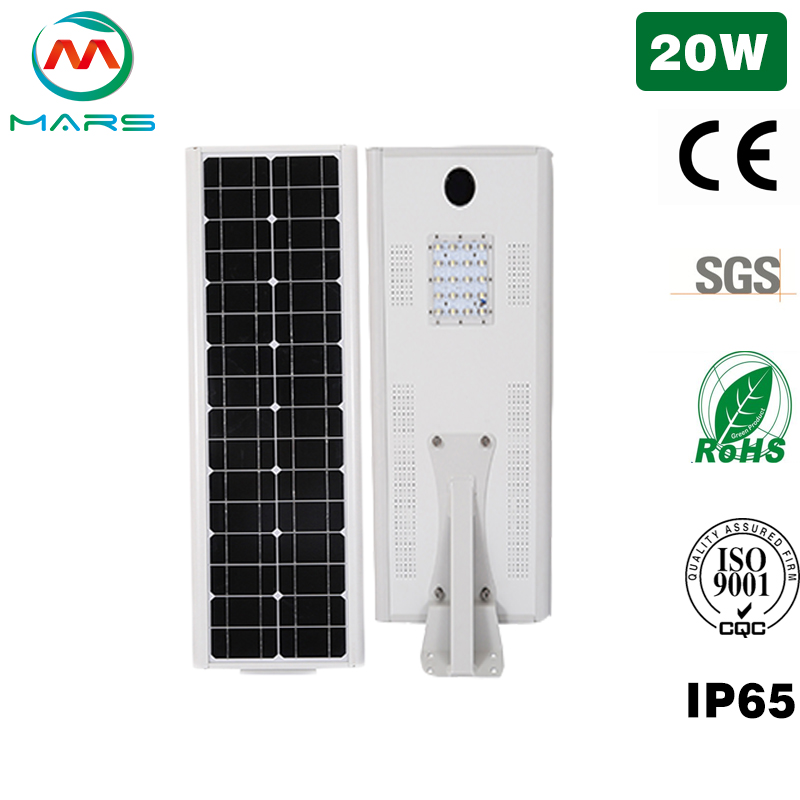 At present, a total of 136 countries in the world are investing in the popularization of solar power generation, of which 95 countries are conducting large-scale research and development of solar cells and actively producing various related new energy-saving products. The US Department of Energy is launching the National Photovoltaic Program, and Japan is launching the Sunshine Program. The United States has also launched the "Lithium Solar Street Light Program", which aims to make some lithium solar street light in the United States be powered by solar energy. According to the plan, each lithium solar street light can save 800 degrees of electricity annually. Japan is also implementing the "70,000 mini solar street light project plan" for solar energy, while Europe has included research and development of solar cells in the famous "Eureka" high-tech plan, and has launched the "100,000 mini solar street light project plan." These "solar engineering" plans with the popularization of the application of solar power as the main content are currently one of the important driving forces for the large-scale development of the international mini solar street light industry.