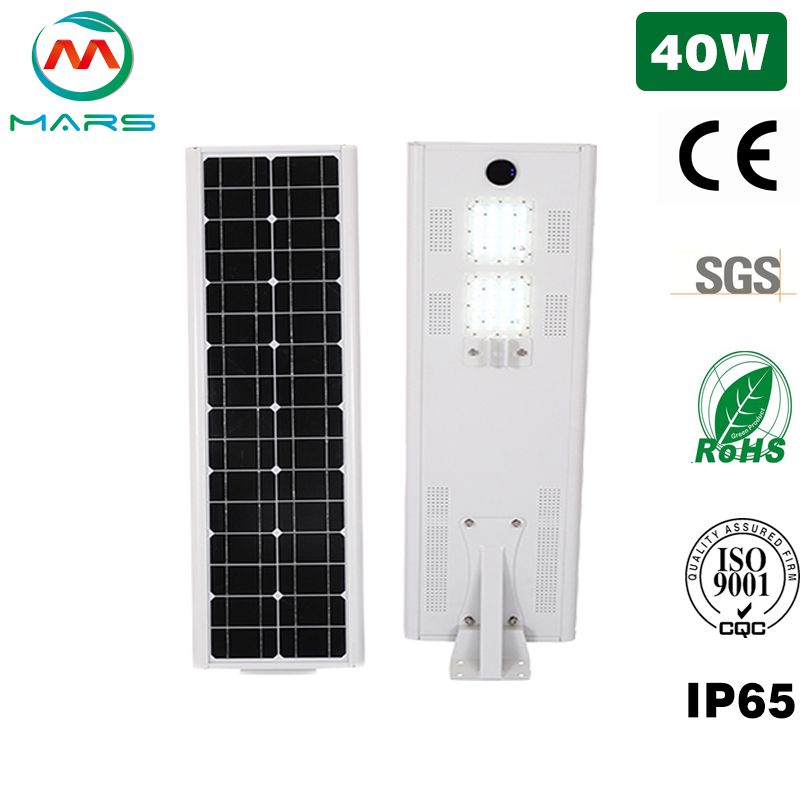 Xiaodexiang Village is located in Qinglan Township, southwest of Jingxian County, Hengshui City. The village's economic source mainly depends on the cultivation of corn, wheat and other food crops. It is a typical village with traditional planting industry as the main source. According to Zhang Lanhua, the director of the village committee of Xiaodexiang Village, there are some ordinary street lamps in the village streets, but due to the high cost of electricity, it will only be turned on every few days of the Spring Festival every year. Especially in the cold winter, the public lighting Lack of inconvenience caused local residents to travel. 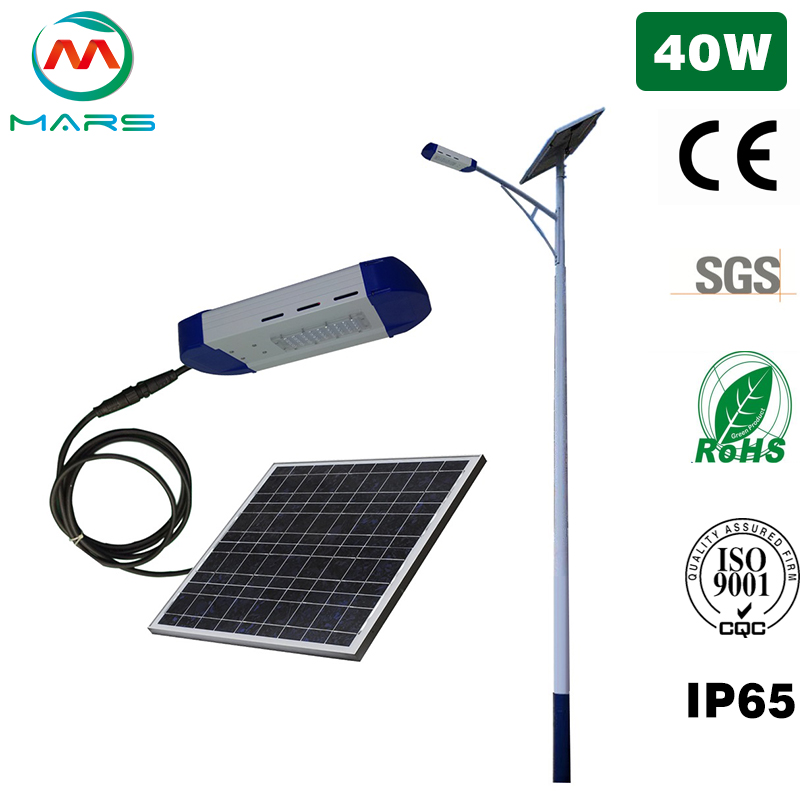 After understanding the local difficulties and needs, Yingli Group's Photovoltaic Power Investment Group (hereinafter referred to as "Yingli Power Investment") planned to launch a "green energy to light the village" public welfare project, using Yingli's advanced technology and quality products in the field of 40w solar led street light Launched this operation to send light. After several days of inspection and construction and zero-distance interaction with local villagers, Yingli ’s 10 volunteers not only witnessed the night here being lit by 40w solar street light, but also realized the importance of night lighting in rural areas.